So, You’re Single on Valentine’s Day? The Pep Talk You Didn’t Ask For But Need to Hear 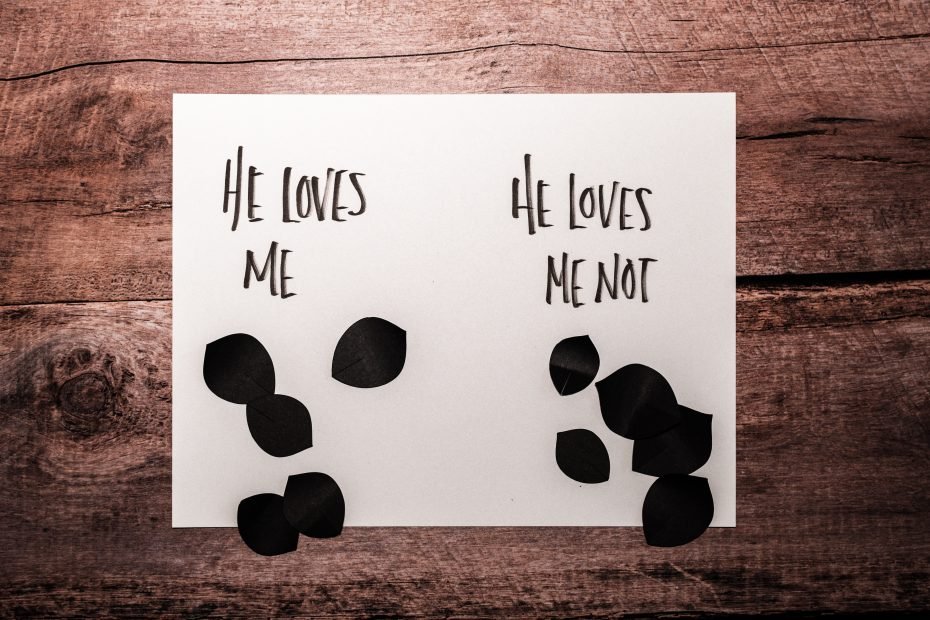 Clearly, being single on Valentine’s Day is a real problem for a lot of people, and the internet is choc full of ‘survival guides’ on how to get through the day if you’re not part of a couple, with tips ranging from eating tubs of ice cream and watching comedy films to celebrating ‘Galentine’s Day’ instead.

I won’t sugar coat this – if you are a grown ass woman (or man!) Googling ‘how to survive Valentine’s day alone’ then you need to stop.

Sit down, pour yourself a glass of wine and buckle up, because I’m going to give you some tough love that you don’t want but most definitely need. 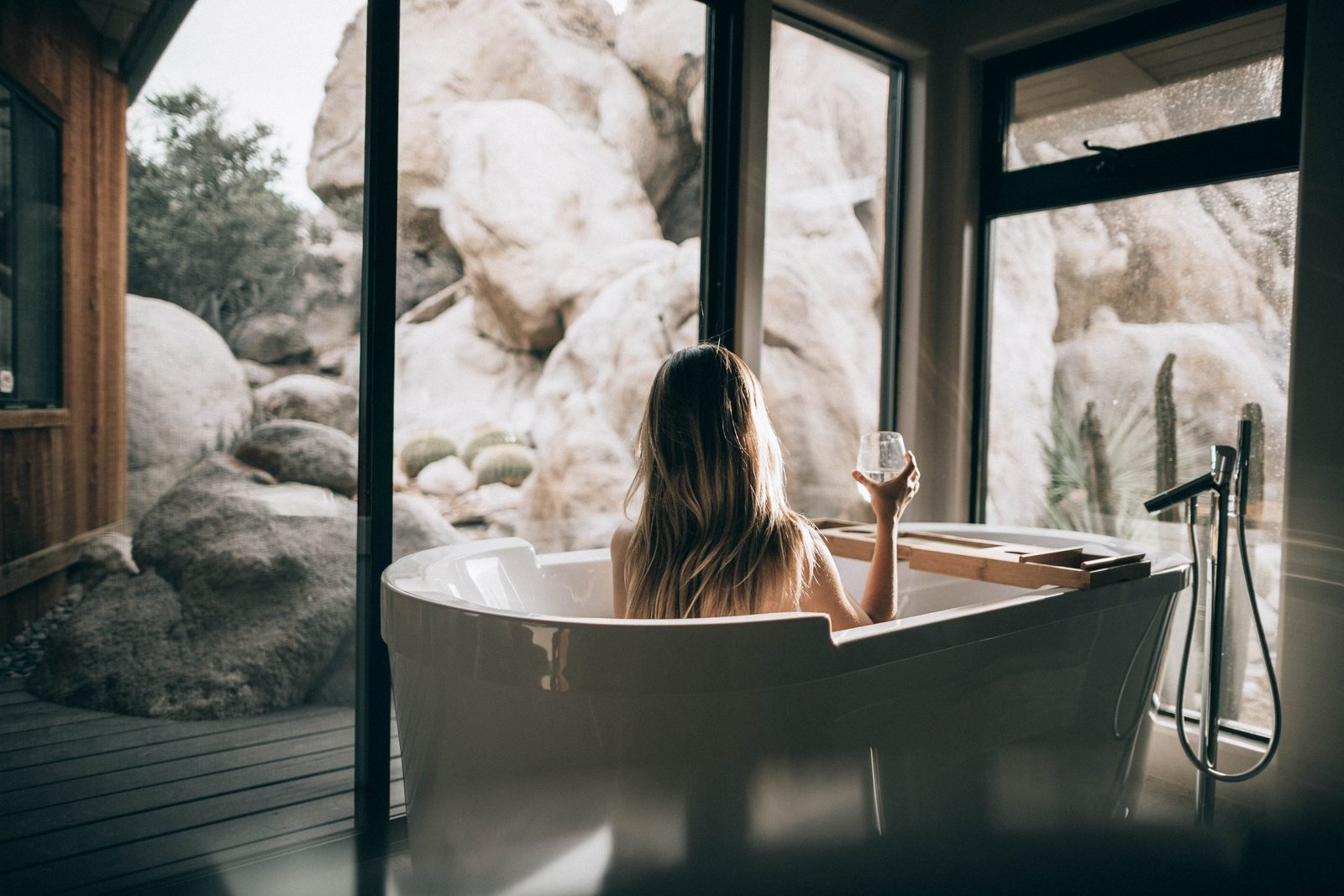 Romantic getaway for one? Count me in!

So, You’re Single on Valentine’s Day? The Pep Talk You Didn’t Ask For But Need to Hear

Why does being single on Valentine’s Day (or any day for that matter) bother you so much?

I was single for most of my adult life, up until I met my current boyfriend when I was 27 (I’m 28 now). Trust me, I know all about being single, and being single is THE BEST.

Don’t get me wrong, I love my boyfriend to bits, and there are definitely perks to being in a relationship (like binge-watching 90 Day Fiancé together and having somebody to take pictures of you feeding the geese), but for the most part, being single is awesome!

To start with, you have so much TIME! Time to read books, hang out with friends, watch your favourite TV shows and fall down internet rabbit holes at 3am. When you’re dating somebody, they automatically take up half the week (or more!), meaning that you have so much less time to do YOU things.

Being single also gives you the freedom to make decisions without having to consider another person. Sometimes those will be big decisions, like going travelling or accepting a job offer in a different city, and sometimes they will be small decisions like going on a spontaneous night out or committing to a new Netflix show, but when you’re in a relationship, you can’t just say ‘yes’ to things as easily as you can when you’re single.

Being single also means you can also focus on yourself. Maybe that means therapy or life coaching, maybe it means changing your diet and working out, or maybe it means starting a blog or new business venture – whatever it means for you, being single means you have nothing standing in the way of your progress, and you can be the best YOU that there is.

Not to mention, the trials and tribulations of modern dating are fun! They may not always seem it at the time (and trust me, I’ve had more than enough horrific Tinder dates to know!), but even the most awkward date can make for a funny story, and all the guys who ghosted you and made you cry teach you valuable lessons about self-worth and what you will and will not tolerate in a relationship! 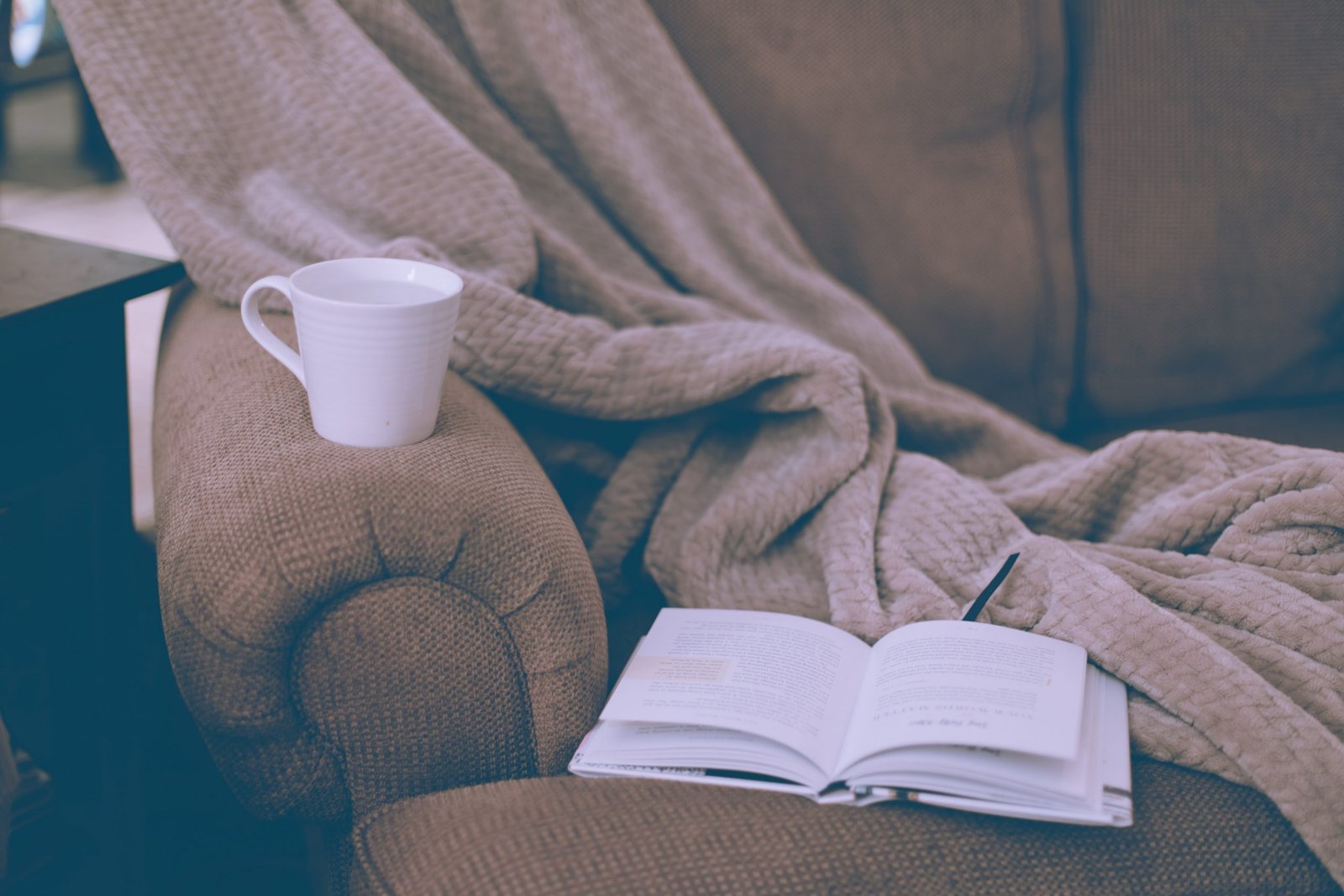 Those ‘perfect couples’ are anything but

Valentine’s Day gives people the perfect opportunity to show off their lives (or the lives they wish they had) on social media, and it’s all too easy to take a cute pic of the presents you’ve received and write a mushy caption, but not everything is always as it seems on the gram.

I know that you know this logically, but it can be easy to forget when you’re faced with a feed of ‘perfect’ people and their #couplegoals.

Sometimes, the people who show off the most about their relationships are the unhappiest.

One of my good friends has an ex partner who was great at the grand gestures. She would send flowers to her work, lavish her with big expensive gifts at every opportunity and make sure to post pictures of everything on social media for the world to see. She even took her to Paris for New Year’s Eve – the dream, right?!

You know what she didn’t do? She didn’t ask questions about my friend’s day, or listen to her when she was upset about something. She wasn’t there for her when she lost a family member, and she ‘didn’t see the point’ in attending her graduation. In Paris, she wouldn’t even leave the hotel room; she just wanted to lie in bed, scrolling through her phone and gambling online.

It wasn’t a happy relationship. But you wouldn’t know it if you spied on their Instagram feeds. 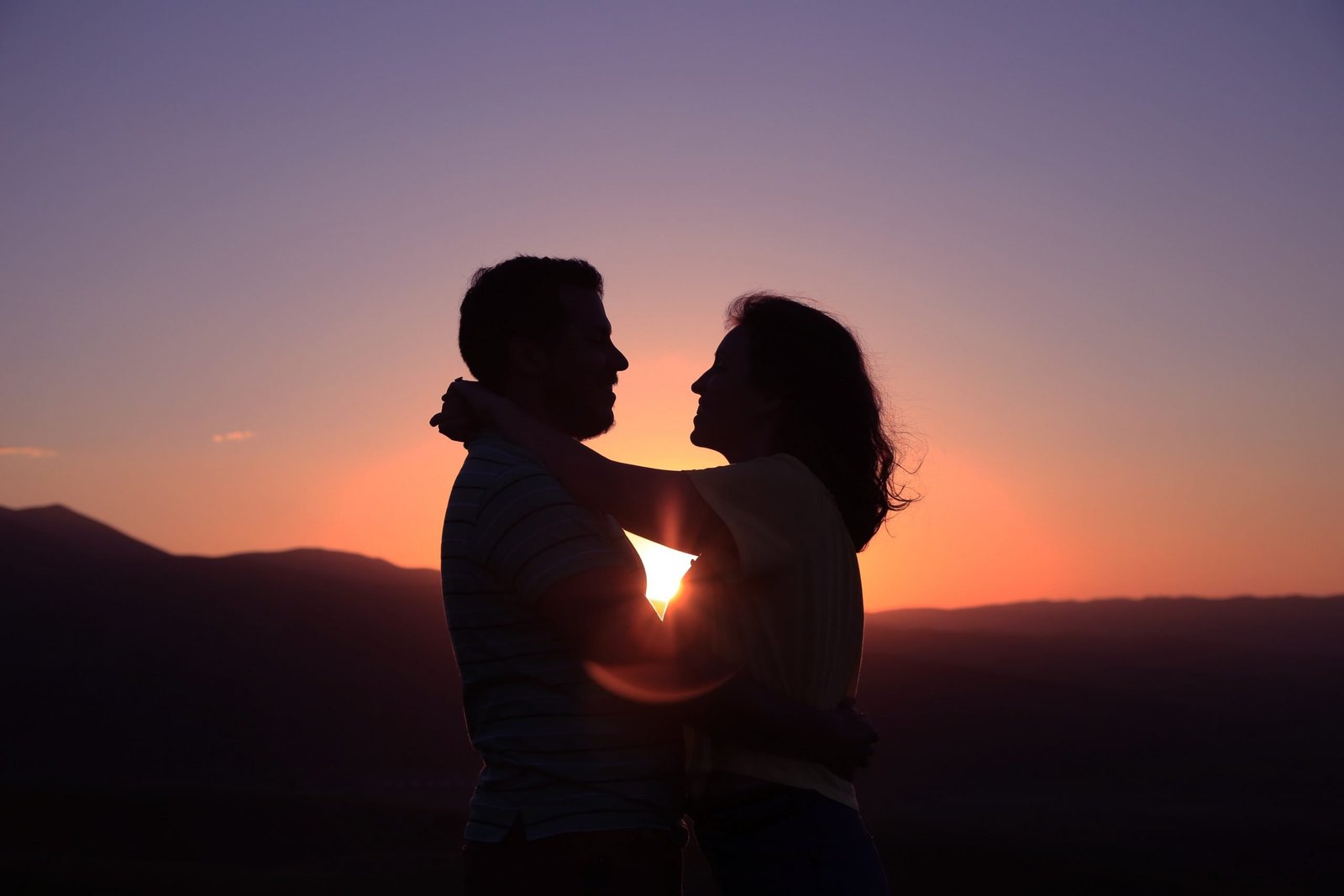 They probably argued right after this.

Stop wanting a relationship for the sake of it

If you spend your time chasing a relationship, then you will never find a happy one.

There was a period of time where I was desperate to be in a relationship. I thought that there must be something wrong with me after being alone for years and was convinced that I was destined to be alone forever.

Seriously, when I look back at some of the guys I pined over, I could kick myself. I spent months worrying about being good enough for other people without once stopping to question whether they were good enough for me!

I didn’t care that we didn’t share the same values or that our conversation wasn’t intellectually stimulating. I wasn’t bothered that they were unmotivated or uninspiring.

All I cared about was making them like me enough to want to be with me – how messed up is that?

Seriously, it’s the biggest cliché in the book, but the right relationship will come when you aren’t looking for it.

I was so opposed to getting into a relationship with my boyfriend. We met by chance in the pub, and as soon as he texted me the next day, I was horrified. He didn’t differentiate between ‘you’re’ and ‘your.’ He would triple text me if I didn’t reply within an hour or so. He worked in sales for crying out loud.

Added to that, I was just a few weeks away from moving to Italy and the last thing I wanted was a long-distance relationship or some weirdo from the pub following me to Palermo.

Well, what do you know – a year later and here we are.

I desperately wanted not to be with Ethan, or anybody, but eventually I had to admit to myself that we clicked and that actually, I was quite fond of him in spite of myself.

The same will happen to you when you decide that you’re happy being alone. 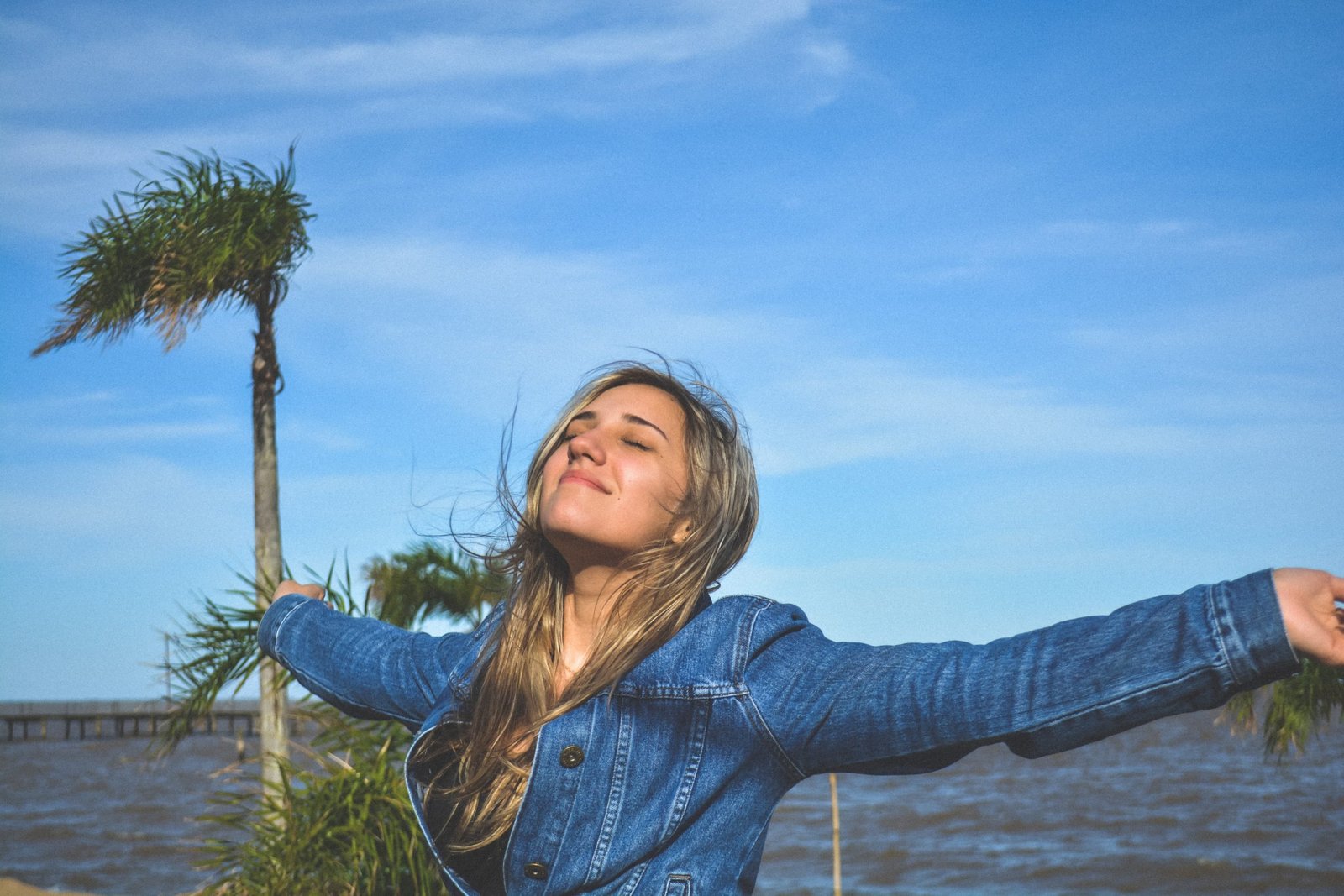 You don’t have to ‘survive Valentine’s Day’

You don’t need a gallon of ice cream and a Bridget Jones movie to get through it.

You don’t need to ‘write a love letter to yourself’ or any of the other bullshit ideas that Cosmo comes up with to fill column inches.

All you need, with respect, is to get a grip.

Pour yourself a glass of wine, watch a decent show on Netflix, and order a takeaway. I promise you that you’ll have a better evening than a hell of a lot of people in relationships on Valentine’s Day.

If you’re single on Valentine’s Day you don’t have to worry about getting into a fight with your partner, or about feeling like they haven’t put any effort in, or who the hell is blowing up their phone at 2am. 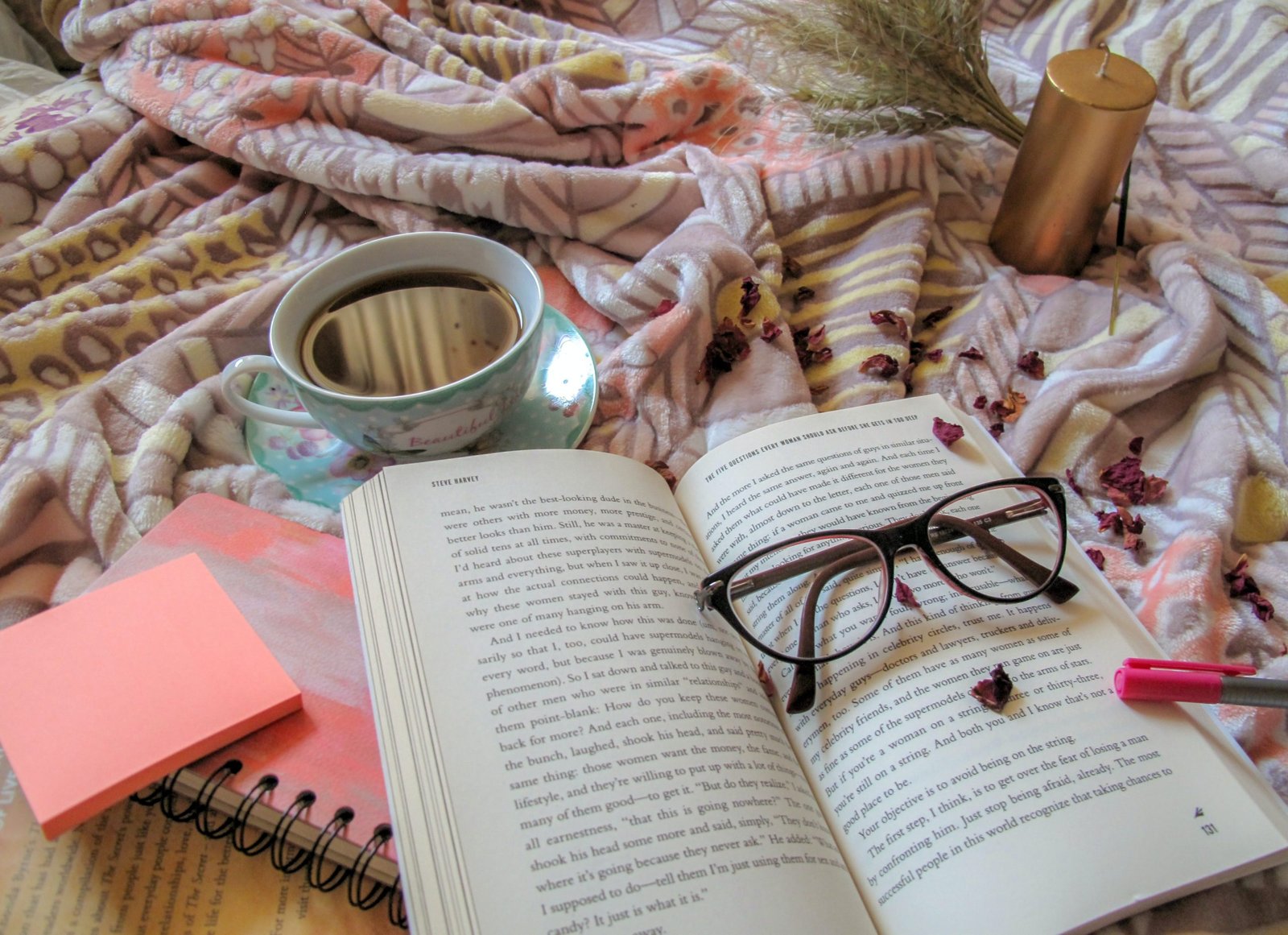 Any cookies that may not be particularly necessary for the website to function and is used specifically to collect user personal data via analytics, ads, other embedded contents are termed as non-necessary cookies. It is mandatory to procure user consent prior to running these cookies on your website.

25% OFF WHEN YOU SPEND £60 OR MORE! USE CODE JEZEBEL25 AT CHECKOUT Dismiss