So, Your Boyfriend is a Crossdresser. What Now? 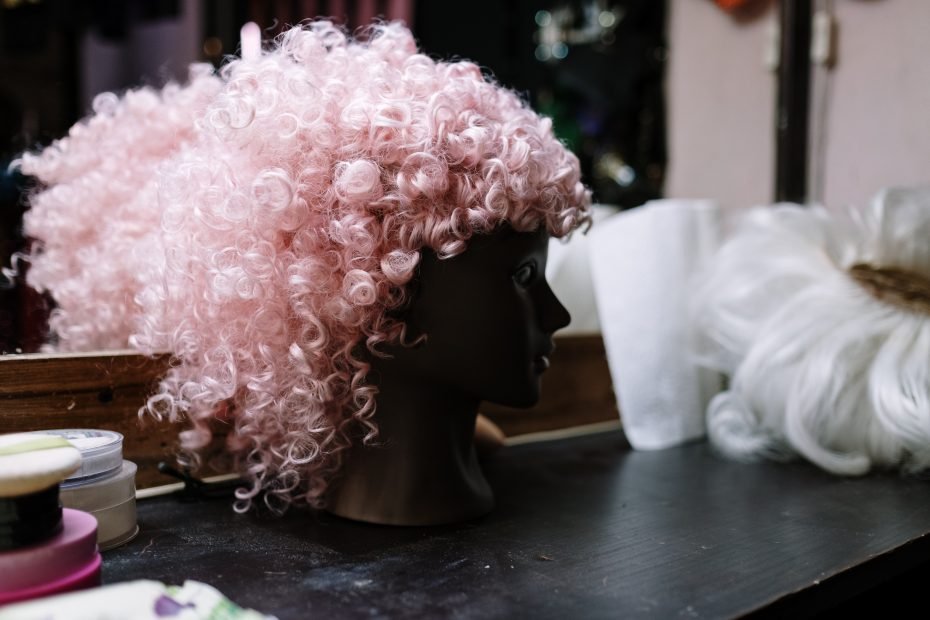 So, you’ve found out something you never thought you would. Your boyfriend likes to don a pair of high heels, wear women’s panties and calls himself Trudy in his spare time.

I don’t know how you’ve found out. Maybe you were looking under the bed and found his lingerie stash, or you snooped on his internet history. Maybe he just came right out and told you.

Either way, you’ve learnt that your boyfriend is a crossdresser and you don’t know what to make of it.

You feel confused, worried, and maybe even a little betrayed. You’re questioning his sexuality, his gender, and even his feelings about you.

And that’s all perfectly normal.

Crossdressing is one of the most misunderstood kinks, and crossdressers are often seen as the butt of a joke, resulting in many of them feeling forced to keep this side of them hidden from even those closest to them. 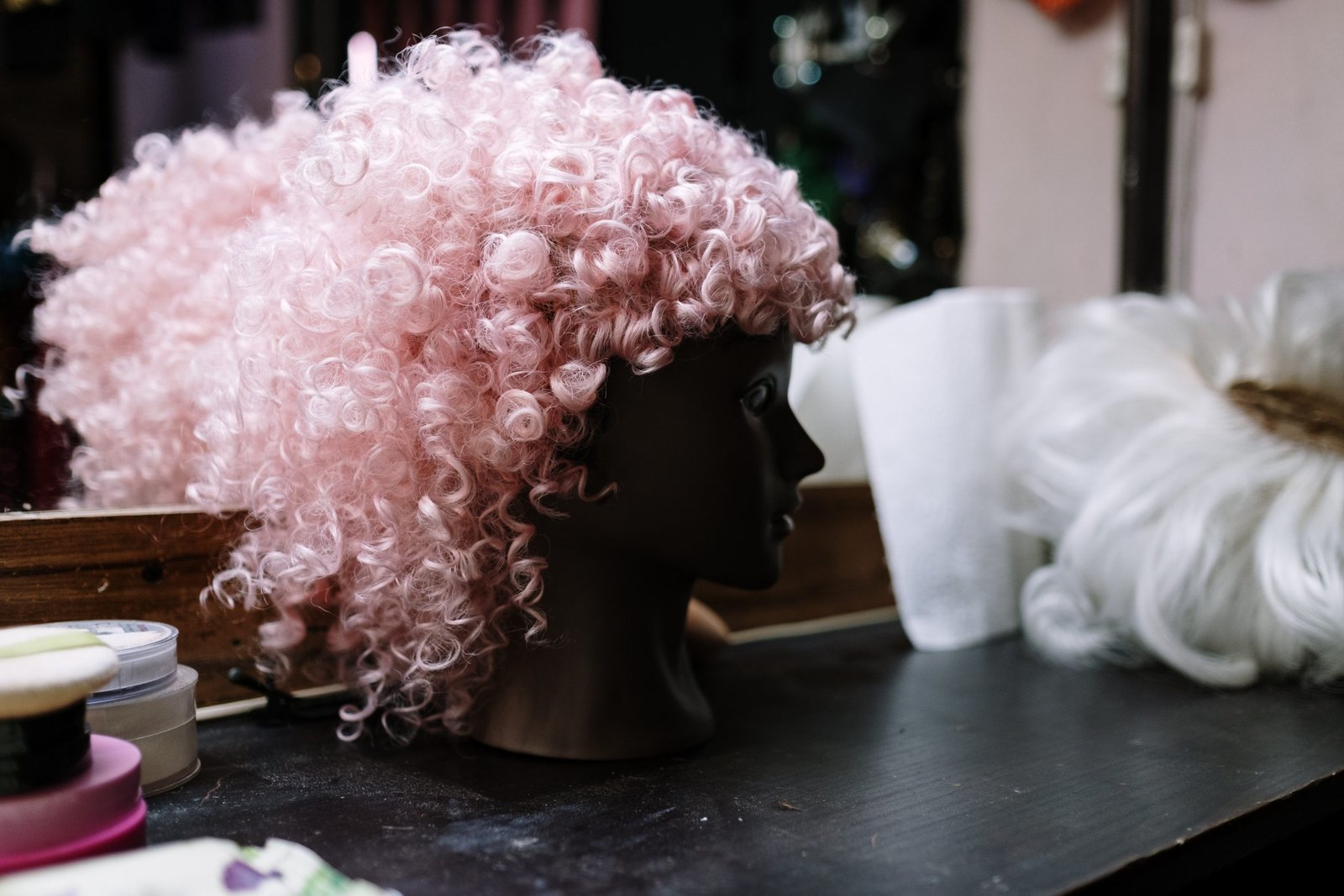 So, Your Boyfriend is a Crossdresser. What Now?

Dictionary.com defines a crossdresser as ‘a non transgender person who dresses in clothing typically worn by members of a different sex.’

The Planned Parenthood website has a more elaborate explanation, saying ‘A person — typically a cisgender man — who sometimes wears feminine clothing in order to have fun, entertain, gain emotional satisfaction, for sexual enjoyment, or to make a political statement about gender roles.’

Crossdressing differs from person to person. For some, crossdressing may simply mean wearing women’s panties underneath their regular clothes, and for some it involves makeup, wigs, heels and dresses.

For some, crossdressing is a sexual thing, usually tied in with a humiliation kink. These men like to be ‘forced’ to dress up as a woman in the bedroom, or they may wear women’s panties underneath their work clothes to remind them of their ‘sissy’ status. The wearing of women’s attire may be accompanied by female domination, verbal humiliation, and fantasies of being ‘pimped out’ to men.

For others, crossdressing is simply a form of expression. Men who tend to err on the more masculine end of the gender spectrum may find a kind of freedom in playing around with their appearance, and for some their crossdressing derives from a passion for lingerie and heels. These men will often have a name associated with the character that they become, and perhaps even an online identity (for example social media accounts) in this name.

Crossdressing also lends itself readily to exhibitionism, with the idea of being ‘exposed’ a thrill to some men, and posting pictures and videos of themselves online as their alter-egos may also excite them, or even act as a kind of therapeutic escape and comfort from the stressors of everyday life. 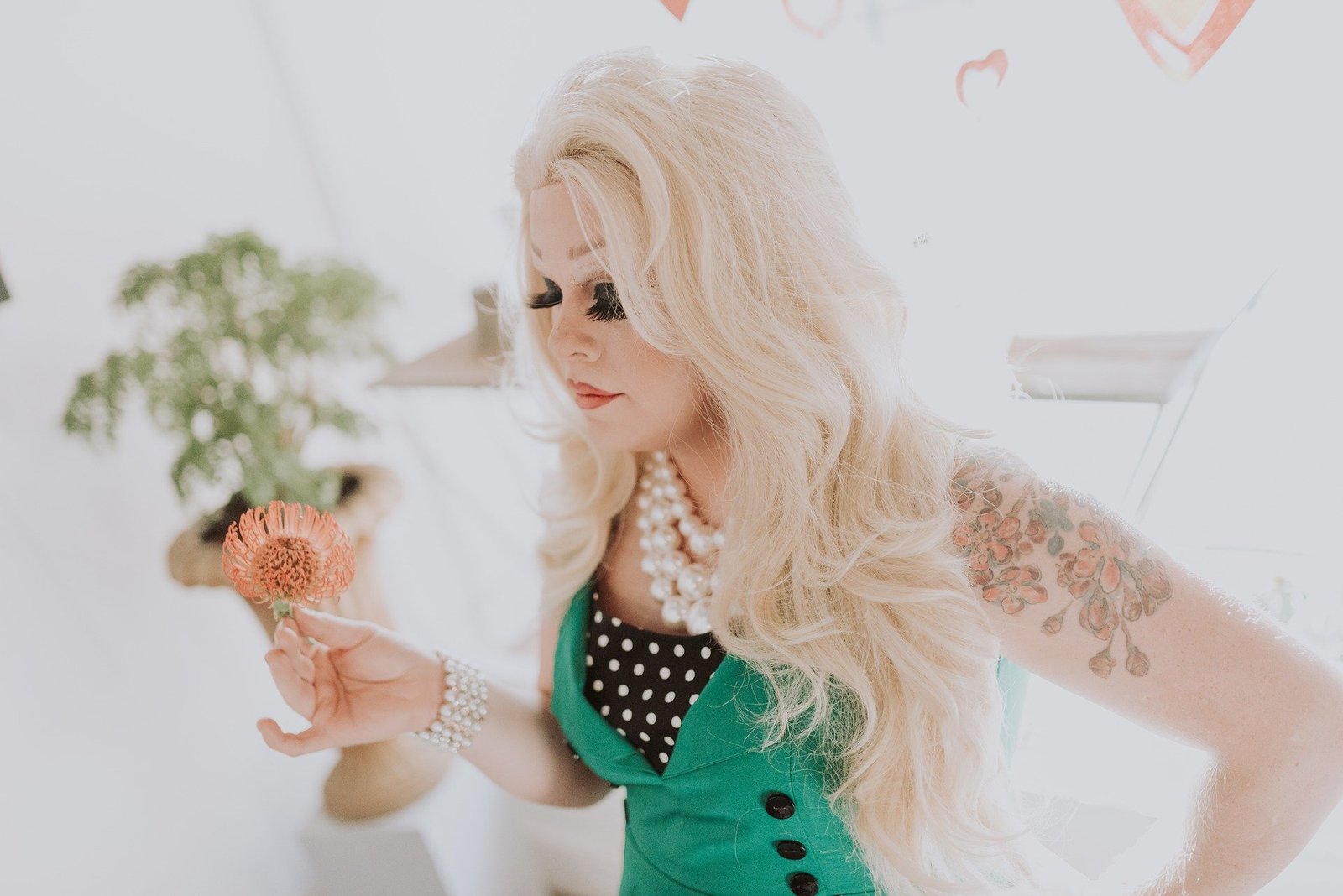 You may have discovered that your boyfriend is a crossdresser and immediately thought ‘is my boyfriend gay?!’ which is a common reaction.

I am here to tell you that no, crossdressing does not mean that your boyfriend is gay.

While some crossdressers may fantasise about being ‘used’ or ‘pimped out’ to other men, this is not actually indicative of an attraction to men. The arousal comes from the ‘forbidden’ or ‘taboo’ element of the fantasy, or the feeling that they are being ‘forced’ into doing something, potentially with the threat of exposure.

While some men who crossdress may identify as gay or bisexual, this does not have anything to do with their penchant for dressing as the opposite gender.

Most crossdressers are straight men who simply like exploring their feminine side, and it is in no way tied to their sexuality.

Is Crossdressing the Same Thing as Being Transgender?

Another common misconception about male crossdressers is that they are transgender, meaning that they were born biologically male but feel as though their gender is something other.

Crossdressing is not the same thing as being transgender.

Most crossdressers are not only heterosexual, but they are also cisgender, meaning that their gender identity is the same as that which they were assigned at birth (as in, when the doctor exclaims ‘It’s a boy!’ or ‘It’s a girl!’).

Not only does a crossdresser not necessarily feel as though they are a different gender to the one which they usually present to the world, but they also do not necessarily experience body or gender dysphoria – they are perfectly happy with their gender and have no desire to ‘transition’ to another gender; they simply enjoy crossdressing when the mood takes them.

Transgender people are people who feel as though their gender identity is different to their biological sex. Dressing in feminine clothes is a way for transwomen to help alleviate their dysphoria and embrace their authentic selves.

For crossdressers, dressing up is more like a hobby. It is something they enjoy doing but not something that defines them.

Is Crossdressing the Same as Drag Then?

While drag performers are often very flamboyant and want all eyes on them, crossdressing is more personal – a kind of lifestyle choice rather than a performance or form of entertainment. Drag is a performance

Do I Have to Be Involved?

When people find out that their boyfriend is a crossdresser, they often wonder what is expected of them.

They fear that they will be dragged into a kink or sexual fantasy that they don’t want to be a part of, and their discomfort is understandable.

When it comes to crossdressers wanting their intimate partners to be involved with their crossdressing, there is no one-size-fits-all answer. While some men would be delighted if their partner wanted to be involved, for many others it is incredibly private and not something that they want to share with anybody else.

If your partner does want you to be involved and you have no problem with that, then you don’t need to panic about how to navigate this new dynamic in your relationship.

If you don’t feel comfortable getting involved, then that’s absolutely fine as well. You can be supportive and accepting of their choice to crossdress without having to be a part in it.

How Should I React?

The best way to react when you find out that your boyfriend is a crossdresser is not to make any of this about you, because it isn’t.

Don’t feel angry at them for not telling you sooner (it was probably very difficult), and try not to feel betrayed – again, this really isn’t about you, and merely reflects their fear of losing you.

Try not to feel insecure – your partner being a crossdresser doesn’t mean that they are any less attracted to you, nor does it mean that they want to be with a man. Their crossdressing may not even be sexual at all!

Ask questions, but don’t bombard them. It’s one thing to try and understand; it’s another thing to interrogate them. This should be a conversation, not an inquisition.

Don’t laugh, mock, or make judgemental comments. It may seem funny or strange to you, but crossdressing is not a joke, and it is very hurtful to treat it as one. It certainly won’t improve your relationship if your partner feels as though you are against them rather than with them.

Don’t tell other people (unless your partner says you can). While you may be struggling to deal with this new information, you have got to remember that this is not your secret to tell. There are plenty of places online where you can inform yourself and get support and advice anonymously (Quora and Reddit are great examples of this), without having to ‘out’ your partner to people in your real life. 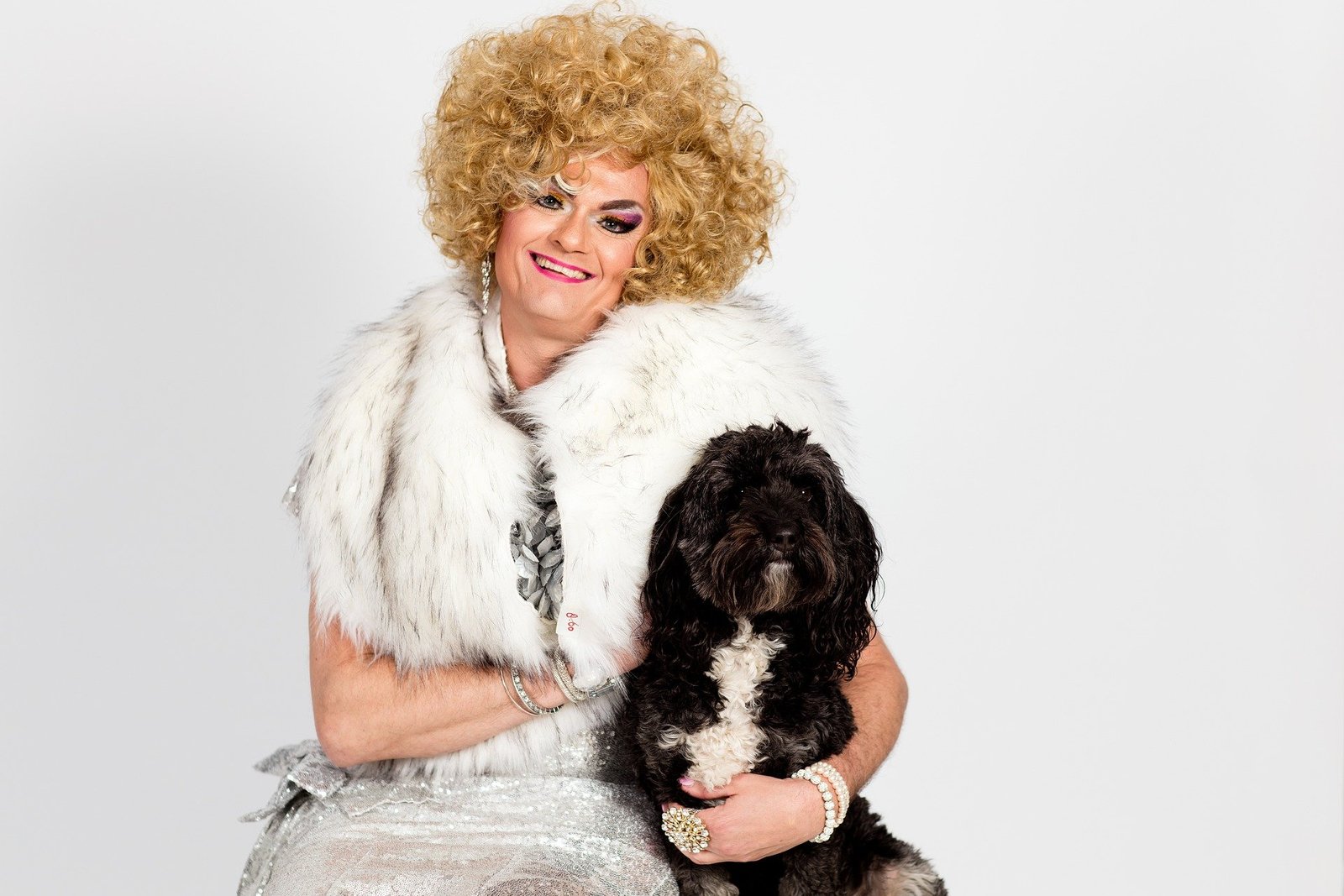 I hope that this article has helped you to understand the reasoning behind why some men choose to crossdress. Crossdressing is far more common than you’d think, and the more accepting we can be of it, the more comfortable crossdressers will feel being open about it.